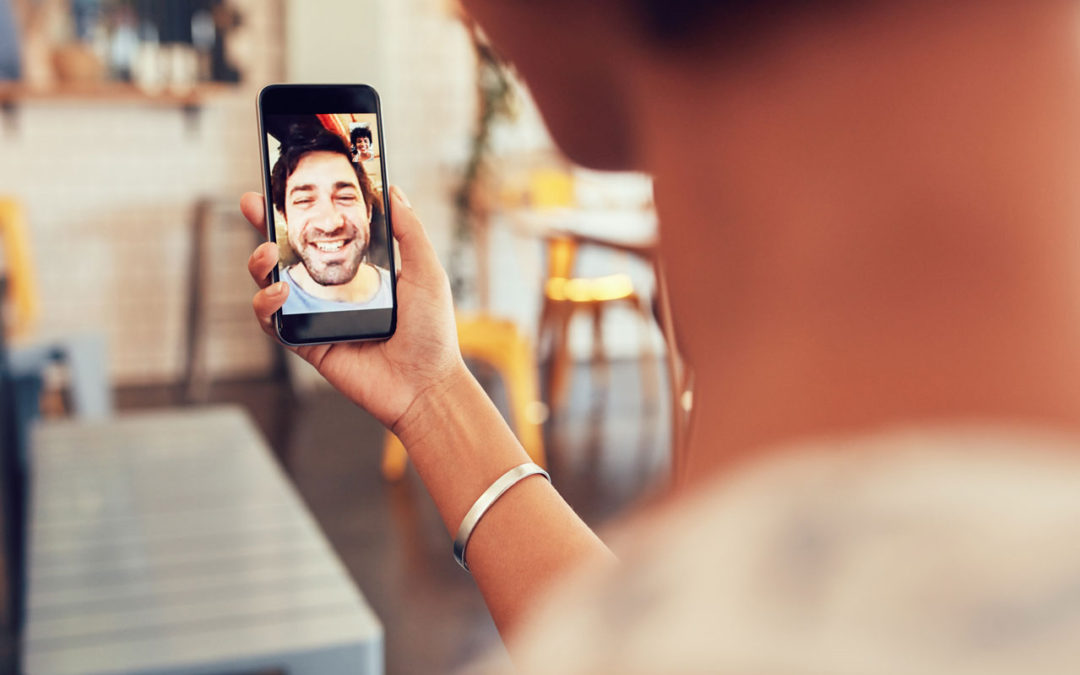 As businesses move more and more of their applications and services to the cloud – often in data centres in locations removed from their premises – they experience a drop in end user experience due to higher latency. A similar problem exists at a WAN level where global companies centralise application delivery and experience application access problems in branches that are far away.

In this way, a large catalyst of – and to some degree a driver of – the revival of network optimisation has been the introduction and take up of global cloud infrastructures and software as a service models.

User experience is now the key to business success

User experience has become the key issue for organisations to resolve, more so than costs. Optimisation drives a higher-quality user experience, and part of this is allowing users to access applications and others such as this quickly. However, with today’s applications and services being fueled by multiple and varied data sources, achieving the speeds that today’s users want is a big challenge.

Optimisation to the rescue again

Optimisation helps resolve these issues by improving the end user performance under those very same conditions. Optimisation has been a tool used for many years within company WANs to also address or manage high bandwidth costs using compression, application performance through QOS and application acceleration, and other services such as caching and de-duplication. Today, it also includes a range of technologies that you don’t see in traditional WAN’s and which supports the cloud environment far more than technologies such as MPLS. Things like network orchestration, link bonding, path selection and application based QOS.
Shifting the load to the software layer

Adopting a software-defined WAN can also benefit the business by saving money and improving network performance. The SD WAN is also a private network, with the difference that you are centrally controlling the configuration and routing of the network through what is most often know as an orchestration engine. SD WAN allows companies to deploy and manage WAN faster and more economically than before, and optimisation would run in an SD WAN in much the same way it would run in a WAN.

One difference though, is that the term SD WAN is generally associated to an ability to use the WAN and the Internet together or to use the Internet as a basis for creating a WAN which is considerably cheaper and almost as effective in terms of delivery. In this scenario the SD WAN is replacing optimisation, as many of the features you received in optimisation products are available in this new SD WAN category. Some of the new benefits that accompany SD WAN include network orchestration, link bonding, path selection and application based QOS and in most cases some form of optimisation.

However, for both the WAN and the SD WAN, the increasing use of the cloud is a factor. This does depend on how far away users are from the cloud application they are accessing. For example, if a global company with HQ in London deploys their applications into cloud that also sits in London, the London staff will most likely be unaffected by the change. Users in countries like Brazil, Australia, South Africa, China and similar will struggle with performance to the same application because of the degrading effect of network latency or distance. In these cases companies would benefit from optimisation as it would improve the application responsiveness for remote branches.

Speaking of the growing need for more bandwidth, adding bandwidth can be beneficial in certain circumstances, but it isn’t a ‘silver bullet’ in cases where latency exists, such as great distances between a cloud being accessed from very remote locations. In those cases it won’t matter how much bandwidth you add, the problem will remain the same. So bandwidth can or should only be used or grown in certain scenarios.

The answer: an optimised hybrid network

In terms of how organisations can make provision for their future needs, while enhancing their uses of the network at the same time, there is a clear trend in companies looking for alternatives to services like multi-protocol label switching (MPLS) because they are very costly and they don’t integrate well with cloud based services.

Companies need to start evaluating technologies in the SD WAN space if they are to look at cloud as a strategy. The hybrid network is the most relevant design today which marries Internet and cloud with historical MPLS networks, and is made possible only by SD WAN overlay solutions. Leveraging these technologies will support cloud strategies and help organisations reduce their reliance on MPLS network.

Every organisation should move into hybrid networking. This is less of a review and more of a requirement. To do this they need to identify a strong SD WAN service that allows them to join their Internet and MPLS networks together. The benefits of this are clear, and numerous – fast access to cloud, reduced reliance on MPLS, reduction in costs, more bandwidth and flexibility, better network availability, better application performance and better network transparency.

Make sure you actually get all the benefits

The benefits aside, the real considerations are around cloud adoption and application centralisation. “Most companies underestimate the impact of making these changes or decisions leading to greater problems is trying to resolve them with traditional WAN design. Either way, before companies make decisions in the hybrid networking space, they would benefit by getting some expert advice from consultants who are in this space.

Stuart Hardy is the business development director of EOH Global Networks Division UK. Stuart has spent 20 years in the South African telecommunications market working at executive level in and with South African telecommunication companies. He is responsible for developing EOH’s global network and for driving global application and global WAN optimisation for EOH out of the United Kingdom. His contact details are stuart.hardy@eoh-uk.com or +44 7856 501 896.