What does IoT require from the network? 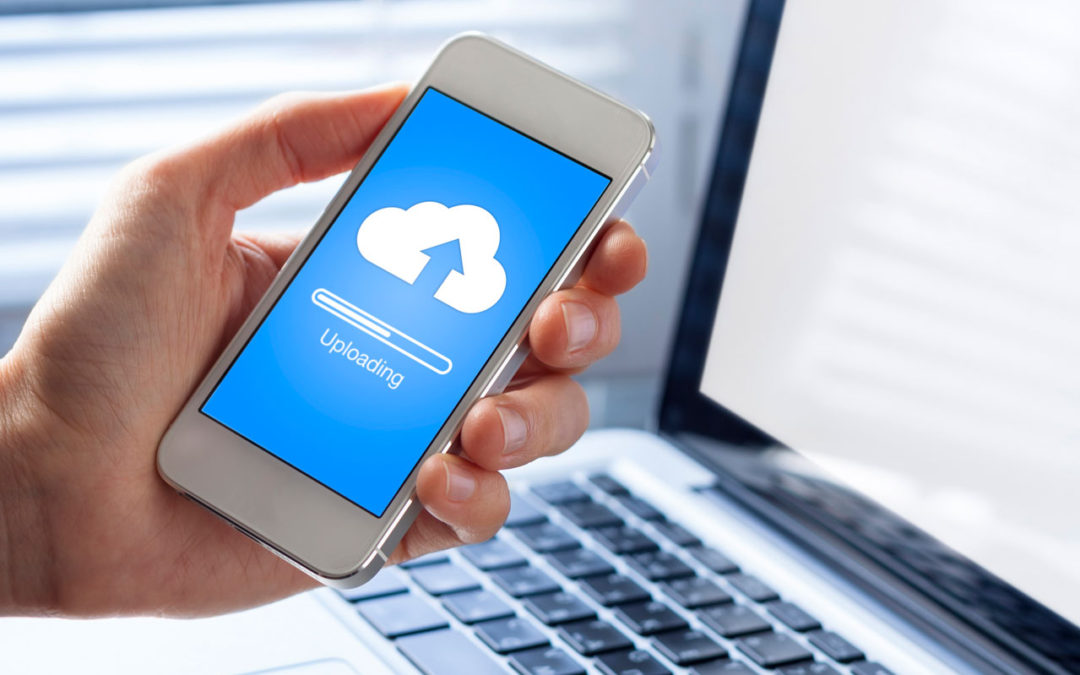 The Internet of Things (IoT) is a much vaunted near-future technological scenario that is usually depicted as an environment of unlimited connections between all manner of machines, allowing for seamless communication and data transmission between them.

The tacit assumption is that we will simply be able to “implement” IoT as more and more devices are fitted with RFIDs and enabled by software. We seldom stop to consider the networks that will support all of this.

The network is crucial to IoT

IoT will impact everyone at the professional and individual levels; whole industries will leverage the availability of sensors and machine-to-machine communication. Sensors and gadgets will gather and transmit increasingly vast amounts of data. And thus can obviously be no IoT without the network to support it.

IoT is about more than just gadgets and displays; the amount of data gathered will seriously impact the network, and the networking industry needs to evaluate possible implications.

Consequently, IoT will require a network that can handle increased demand for data analytics, agility and security. These are the three critical areas of focus.

The massive challenge of data analysis

It’s important to think about the back-end implications the increased data will present to the network. The sheer volume of data will increase the drive toward a cloud-based data centre as moving data efficiently to the cloud and extracting intelligence become critical tasks.

The sheer volume of data created by IoT will have an unfathomable impact on the networking systems used today. Deep analytics will require distributed data centres and real-time responses to events.

Fast, agile networks are crucial to enable real-time analysis of sensor data on which IoT depends.

Security is another key concern

As a potential solution, even software-defined networking only begins to address some of these needs in the cloud data centre.

Hyperconnectivity will threaten the individual in more ways than currently acknowledged. We need to think about how to protect against inevitable threats to the system.

Businesses and homes will become increasingly targeted and hackable, due to their reliance on data transmission. It’s important that the networking industry works now to ensure security within these networks of tomorrow.

Concluding thought
Most of the focus on IoT has been on the 21 billion devices expected to be connected by 2020. However, it is going to be the networks that transfer all that wireless communication and data between IoT devices, mobile devices, and mother ship computers that process the data.

In the process of implementing new technologies, organisations should recognise the central role that the network will plan, and plan a network implementation and optimisation strategy in tandem with other developments.